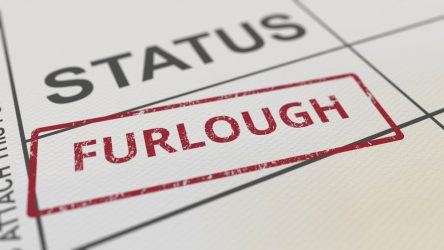 According to HM Revenue and Customs (HMRC), more than £215 million of Coronavirus Job Retention Scheme (CJRS) payments have been willingly returned to the Government by UK firms, out of £35.4 billion worth of claims up until 16 August.

The CJRS, or furlough scheme, launched back in late March, enabling employees to be placed on furlough leave, while still receiving 80 per cent of their pay, up to a maximum of £2,500 a month.

The £215 million worth of furlough payments were returned because businesses either did not require the funding any more or due to errors in the process. Figures from HMRC reveal that 80,433 employers returned payments.

However, some experts believe that around £3.5 billion in CJRS payments could have been claimed fraudulently, with HMRC clamping down on ‘furlough fraud’.

HMRC responded to the voluntary repayments by saying they “welcome those employers who have voluntarily returned CJRS grants to HMRC because they no longer need the grant, or have realised they’ve made errors and followed our guidance on putting things right.”

Despite some calls to extend the CJRS after 31 October, the Government has rejected this request.

The furlough scheme is due to taper down at the beginning of October and come to an end at the end of October, with the Chancellor, Rishi Sunak, expected to announce further measures to stimulate the jobs market in the coming weeks.

For help and advice, contact our expert team today.