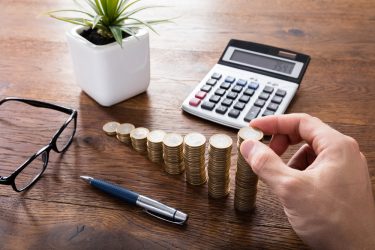 Controversial changes to the basis period rules will be pushed back to 2024, the Government has announced.

Critics said the reforms would needlessly burden businesses in the wake of the coronavirus pandemic and ahead of the introduction of Making Tax Digital (MTD) for Income Tax and should be scrapped altogether.

But Budget 2021 documents confirm that the measures will go ahead, albeit a year later than originally planned.

HM Treasury said the proposals – announced in July this year – would make it easier for self-employed workers, sole traders and small unincorporated businesses to fill out tax returns.

Under the current system, tax returns are based on a business’s set of accounts ending in the tax year (05 April). But complex legislation – known as the basis period rules – apply when a business starts and draws up its accounts to a date different to the end of the tax year – often resulting in profits being taxed twice.

The Government said the rules were confusing to understand and lead to thousands of errors and mistakes in tax returns every year. In addition, more than half of those affected do not claim the tax relief they are entitled to and pay more tax than necessary.

Under the new plans, however, sole traders and partnerships will only be subject to income tax on profits arising in a given tax year.

This means the reforms will not impact businesses with an accounting year end between 31 March and 05 April, but will bring forward the date on which taxable income will need to be calculated and tax will be paid for all other firms.

Commenting on the changes, the Institute of Chartered Accountants in England and Wales (ICAEW) said the proposals “will cause as many problems as it solves”.

“Implementing such changes ahead of the introduction of Making Tax Digital for income tax self assessment would not provide any genuine simplification to the UK’s tax system,” said the regulator.

“Instead, such reforms would be likely to increase costs, complexity and uncertainty for those businesses affected and could damage the UK’s attractiveness as a place for the location of international service firms.”

For help and advice with related matters, please get in touch with our team today.