Fall in number of arrests for tax evasion 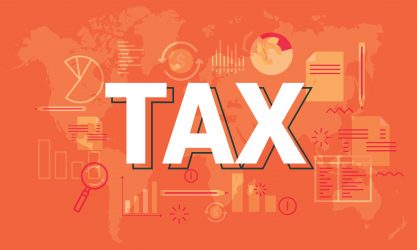 According to industry figures, the number of people arrested in the UK on suspicion of tax evasion has reached the lowest level for five years.

The average prison sentence length for tax evasion in the UK is now more than two and a half years.

It is believed that the fall is partly due to HM Revenue & Customs (HMRC) facing several wrongful arrest claims from taxpayers.

The claims have forced HMRC to be more cautious in their pursuit of tax avoiders and now any taxpayer who is under investigation for tax evasion will need to agree to attend a voluntary interview under caution with HMRC, which now has over 1,500 officers with the ability to arrest an individual.

Adam Craggs, Partner at RPC believes that if the taxpayer is cooperating, HMRC should not ordinarily need to exercise their power of arrest.

“There has been some criticism of HMRC for being too ‘trigger happy’ in the past and fewer arrests could be a sign that HMRC is now exercising its powers of arrest more responsibly and in accordance with the law.

“If HMRC has taken that criticism on board, and is now being more thorough before deciding to make an arrest, then that is to be welcomed.”