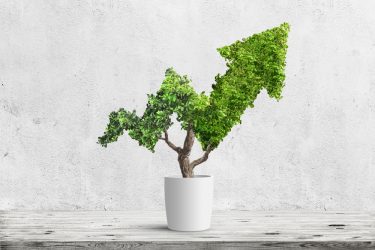 The Government is being urged to ensure that young people gain access to the Child Trust Fund, which was set up by the Government in 2005 to provide young adults with a nest-egg.

Those born between 1 September 2002 and 2 January 2011 can access the funding on their 18th birthday, with the first eligible individuals turning 18 on Tuesday 1 September 2020.

The Child Trust Fund is an initiative that provides vouchers worth at least £250 for every child born between September 2002 and January 2011.

The Government hoped that by investing funds through financial services providers, a lump sum payout would help young people pay towards a deposit for a flat, start a new business or purchase a car.

The first recipients gained access to their money on Tuesday 1 September 2020, with an estimated total lump sum of £1,000 being paid out. Some experts have estimated that through additional investment by relatives, this figure could even be as high as £70,000.

However, there is some concern that many do not know that the accounts exist, or where their money has been invested. It could even be that financial service providers don’t have accurate contact details for beneficiaries of the Child Trust Fund, meaning that many could be missing out.

Official figures from HM Revenue & Customs (HMRC) state that six million children have a Child Trust Fund account, with the total value of the fund estimated at £7.4 billion in 2016.

More than 50,000 children are set to benefit from the scheme every month from now until January 2029, but only if they are aware of the Child Trust Fund and can access their account.

For help and advice, contact our expert team today.