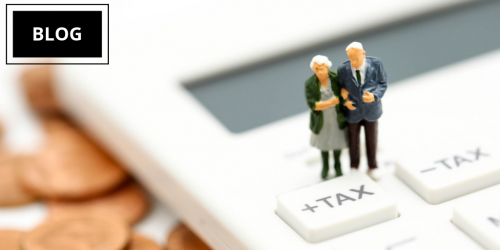 Hundreds of thousands of taxpayers could be affected by potential reforms of the financial arrangements that allow them to pass on their wealth.

For decades, trusts have been set up in various forms by hundreds of thousands of families attempting to pass on their wealth to their loved ones.

HM Revenue & Customs (HMRC) are worried that these trusts are allowing some families to pay less inheritance tax than those who do not have accountants set up these arrangements.

The idea comes as the Tax Office launched what has been described as the biggest review of trusts in years, which is investigating how fair and fiscally neutral they are. The released document flags trusts used specifically for inheritance tax purposes as potentially offering an unfair advantage to those using them.

Inheritance tax (IHT) trusts allow individuals to move wealth out of their estate, on which inheritance tax is usually paid at 40 per cent on wealth above £325,000 after they have died.

Despite wealth being held in trusts usually being free from inheritance tax, they are often subject to a number of other tax charges which can often be smaller than the inheritance tax bill would have been had the trust not existed. If the HMRC review finds these taxes are smaller than IHT they could choose to reform these trusts, meaning some families could pay more inheritance tax.

The review was originally announced by Philip Hammond in last year’s Budget, but its launch was delayed by a year.

Experts believe that the trusts are outdated and need bringing into the modern society to fit the world we live in rather than abolishing completely. They are calling for a transparent regime to help remove any concerns over them being used for the wrong purpose.