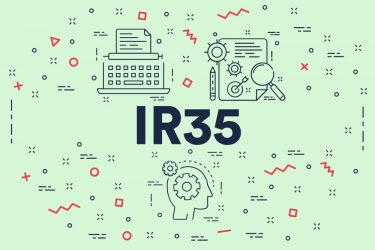 The latest case involved Paul Hawksbee, a presenter on Talksport radio, who appealed an IR35 determination over a £140,000 tax bill relating to a three year period at the radio station between 2012 and 2015.

HMRC contested that Hawksbee’s stint as co-presenter was an indicator of employment in that it suggested a significant degree of stability, and his continued presence made him a key part of the Talksport organisation.

The contracts required Hawksbee to provide his on-air services for a minimum number of days per year from 1-4pm.

The presenter said that the contracts were signed in two year period and whilst he had been successful in renegotiating successive renewals, there was never a guarantee of continuation.

He also stated as part of his evidence that he had the freedom to decide on the format and content of each show and was not required to attend formal events and staff meetings, or do anything for the company apart from present his show.

The tribunal found in favour of Hawksbee on the grounds that Talksport had no sufficient control over Hawksbee to make them his employers. They said the radio station had no obligation to provide work or give Hawksbee equivalent rights to holiday, sick pay, pensions or paternity leave and no provisions regarding medicals, training.

They also stated that Talksport’s payment obligation was restricted to a fee for each show delivered, with no retainer or bonus while the presenter, who was synonymous with the show, was not part of the Talksport organisation.

The tribunal said: “Looking at the picture as a whole, we conclude that the relationship, in this case, was not one of employment but rather was a contract for services.”