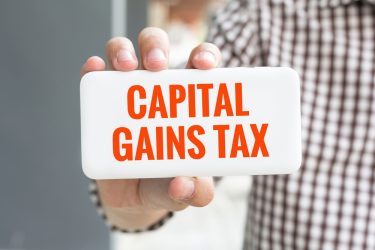 CGT is payable on the overall gain from the sale of an asset such as a business, second home, buy-to-let property and shares.

The current CGT rates are 28 per cent on gains from residential property, 20 per cent on other chargeable assets.

However, figures revealed that the annual self-assessment form distributed a capital gains tax (CGT) exemption of £400 less than it should have been.

According to HMRC, the mistake was in the notes rather than the tax return itself and only 600 taxpayers fall into this category.

Subsequently, it has been confirmed that the notes have already been corrected online and taxpayers do not need to take any action.

The tax office has confirmed that anyone who filled out the capital gains page unnecessarily would not suffer any impact on their tax liability.

An HMRC spokesperson said: “We apologise for any confusion and are correcting the error. Nobody will lose out as a result of this.”