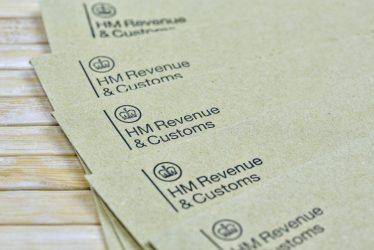 According to the latest official figures, the number of companies that were wound up last year following intervention from HM Revenue & Customs (HMRC) reached the highest level for four years.

The clampdown on companies that go bust whilst owing a significant amount of tax resulted in the authority winding up 4,308 companies last year.

The figure is the highest since 2015 and represents a six per cent increase on the twelve months to September 2019.

Winding up petitions are used by HMRC to recover outstanding payments of various forms of business tax including VAT, Corporation Tax and PAYE. They result in the closure of a business and liquidation of any assets held.

Any business creditor can apply to a court for a winding-up petition, providing that a payment greater than £750 has been left unpaid for longer than three weeks.

Experts believe that this has led to more attempts by the tax authority to recover the outstanding debt through winding up businesses instead of working with the business on alternate methods to settle the debts.

The use of this method is also likely to increase as of April this year when HMRC becomes a secondary preferential creditor in insolvency cases.

A HMRC spokesman said: “We only initiate winding-up action as a last resort, where we believe this is the best way to protect both the interests of other taxpayers and creditors.

“Anyone who anticipates payment problems should call us as early as possible as we have an excellent track record for supporting those with genuine problems. We will always work with taxpayers to find the best possible solution.”