How the Budget has affected high earners 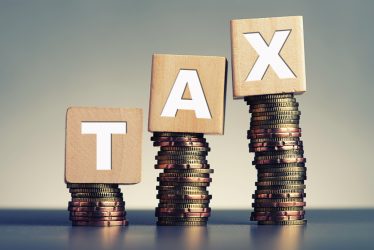 Since the autumn Budget, it is estimated that there are now one million people who will effectively face a 60 per cent tax rate on their income.

The current flaws in the tax system mean that if you are a mum or dad earning an income of £50,000 plus and then receive a pay rise, you won’t see much of it come through in your pay packet.

Following the recent Budget, the starting point for the 40 per cent higher-rate tax has increased for high earners from £46,350 to £50,000. This translates into a £860 cut in income tax, mitigated somewhat by higher national insurance contributions, meaning the real gain is actually only around £520 a year.

HM Revenue and Customs’ figures show that 3.3 per cent of employees in England currently earn £100,000 or more.

When an individual is earning over £100,000 of income, they start to lose their personal allowance by £1 for every £2 of income they earn over this threshold.

This works out at an effective rate of tax of 60 per cent. The increase in the personal allowance means the 60 per cent rate of tax remains in effect for longer than before, between £100,000 and £125,000.

However, there is a viable solution to combat the high tax rate. The Chancellor, unexpectedly, left tax relief on pension contributions alone, meaning high earners could make a substantial contribution to their pension pot and bring themselves back under the £100,000 mark.