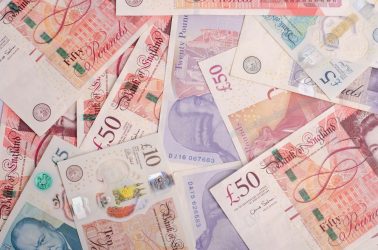 The National Minimum and Living Wage will increase from 01 April 2020, the Government has confirmed.

This represents a rise four times the national rate of inflation, the Government has claimed, handing each full-time worker an additional £930 in income each year.

The rates for under 25s and apprentices, meanwhile, will increase from between 4.6 to 6.4 per cent.

The new rates, recommended by the Low Pay Commission, fall in line with plans to raise the legal minimum wage to two-thirds of median earnings by 2024, which would place wages at around £10.40 per hour.

Commenting on the announcement, Chancellor of the Exchequer, Sajid Javid, said: “We want to end low pay and put more money in the pockets of hard-working families. This latest rise will mean that since we introduced the National Living Wage in 2016, the lowest paid will have had a wage increase of more than £3,600.”

Business and Energy Secretary, Andrea Leadsom, added: “We want to make the UK the best place in the world to work and grow a business. Employment is at a record high and as well as investing to meet that ambition, we also want to make sure that people get to keep more of what they earn.”

For help and advice updating your payroll this year, get in touch with our expert team.