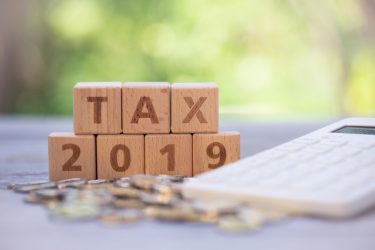 According to figures published by HM Revenue and Customs (HMRC), the number of people who live in the UK but pay no tax on their offshore income has fallen to a record low.

Since last year, the amount of tax paid by non-domiciled (nom-dom) individuals has fallen dramatically to £7.54 billion, down from a record high of £9.49 billion last year.

HMRC said the number of non-doms had also fallen because some had chosen to change their status to be UK-domiciled after the Government introduced an annual “non-dom levy” of between £30,000 and £60,000.

The levy which came into effect in April 2017, allows non-doms to continue to pay no tax on offshore income and capital gains unless they bring the money to the UK.

The Institute for Fiscal Studies thinktank found that the proportion of the top one per cent of highest-income taxpayers who live in London had increased by a fifth since the early 2000s.

An HMRC spokesperson said: “We believe those who choose to live in the UK for a long time should pay taxes here like everybody else. That’s why we changed the rules so that individuals who have been resident in the UK for at least 15 out of the last 20 tax years are now deemed to be domiciled in the UK.”