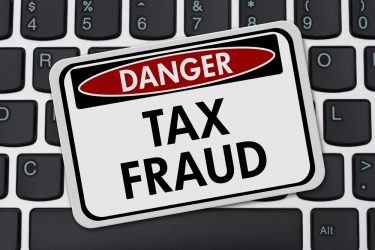 The Colombian singer, Shakira whose estimated wealth is £176 million, is being investigated on suspicion of committing six separate counts of tax fraud against the Spanish Treasury totalling more than £12.5 million (€14.5 million).

Consequently, in June, Shakira is set to appear in court in Barcelona after failing to answer allegations of her unpaid taxes.

Shakira changed residency from the Bahamas to Spain in 2015 to live with her husband Gerard Pique, who plays football for Barcelona and their children.

However, she is now facing allegations from the Spanish authorities who claim she was already living in Barcelona between 2012 and 2014 and as a result should have paid tax during that period of time.

Since the investigation began early last year, Shakira has denied the charges and in a statement through her legal representatives said that the tax authorities were using her as a ‘scapegoat’.

The singer said she had not been a legal resident in Spain for the two years in dispute.

However, Spain prosecutors claim that although she travelled abroad during this period, she spent most of her time in Spain and therefore was liable to tax on her global income.

According to the Spanish tax laws, an individual who spends more than 183 days in a given calendar year in Spain is considered a Spanish resident and therefore must abide by the country’s tax rules.

The prosecutors claim that during this period she spent the minimum number of days per year in Spain to determine fiscal residency and as such would be required to pay taxes in Spain on income earned anywhere in the world.