Universities warned that students are vulnerable to tax scams 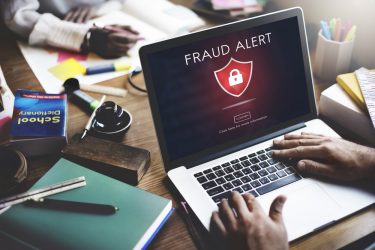 With universities across the UK welcoming new and returning students, HM Revenue & Customs (HMRC) has issued a warning about tax scams.

The move has been prompted by fears that fraudsters are using what appear to be legitimate university email addresses, ending .ac.uk, to entice students to disclose sensitive personal information, including bank details, with the promise of tax refunds.

Jesse Norman MP, Financial Secretary to the Treasury, said: “Cybercriminals use every means they can to steal money and personal data from students. That’s why HMRC is asking all UK universities to make sure students know how to protect themselves.

“HMRC is doing everything they [sic] can to clamp down on online fraud, but students and their families need to be vigilant, especially amid all the stresses and strains of going to university. I would urge university principals to take a lead in helping to protect students from these cyber thieves.”

Alistair Jarvis, Chief Executive at Universities UK, said: “This action will help to raise awareness of the risks of tax scams. The security and welfare of students is always a top priority for universities. The message to students is to remain vigilant and question anything that seems unusual.

“We would encourage any student who fears their account may have been misused to speak to either their university support services, banks, or to the police.”

Anyone receiving an email purporting to be from HMRC that they have concerns about is asked to report it to phishing@hmrc.gov.uk.