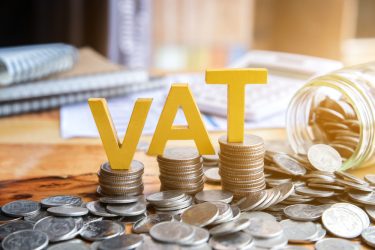 The amount of VAT collected in the last 12 months has risen to a record £133 billion, with a significant contribution from the retail and wholesale sectors.

The latest figures from HM Revenue & Customs (HMRC) indicate that revenue has increased by £7 billion against 2017/18, which represents a 5.3 per cent rise.

The data also shows that the VAT gap has risen to £12.5 billion, with VAT debt reaching £2.2 billion as HMRC estimates that 9.1 per cent of due VAT is not collected.

VAT reporting changed this year as the introduction of Making Tax Digital for VAT in April 2019 requires that all VAT must be digitally reported to HMRC on a quarterly basis.

The number of VAT de-registrations reached 902,000, with the increase being attributed to the Government’s changes to the flat rate scheme (FRS), which saw the rate of VAT increase to 16.5 per cent.

There was also an increase in VAT registrations, with the figures reaching 1.09 million this year, with experts linking this to the freeze in the VAT registration threshold at £85,000.

For help and advice with matters relating to VAT, contact our expert team today.